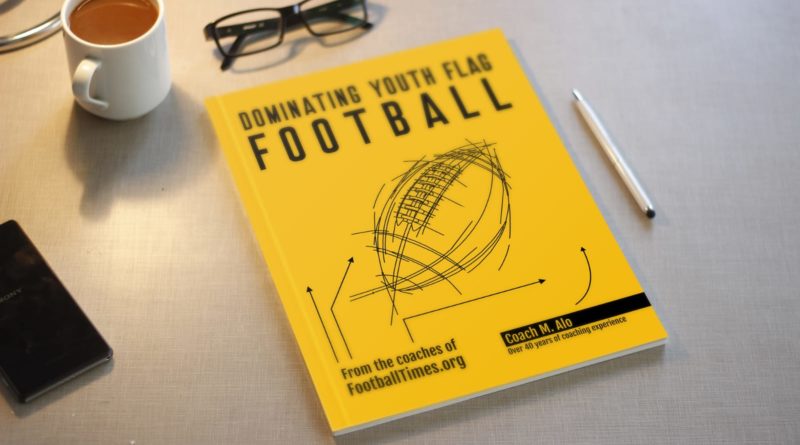 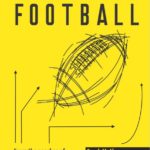 Go Undefeated With Mediocre Players, Even If You’ve Never Coached Before!

So You Signed Up to Coach Flag Football, But Never Coached Before? Don’t Worry, You Won’t Lose a Single Game!

It’s Finally in print! The Secret is Out!

Four years in the making, our Dominating Youth Flag Football book is finally available for order. Yes, it was banned on Amazon! So after 2 years of going back and forth with Amazon, we decided to just sell it ourselves!

Not sure yet? Learn More!

Every coach that’s used our playbook and philosophy has gone on to win championships and messaged us about their success!

The book starts out with an explanation of our philosophy on offense and defense, which is quite detailed. We also talk about why we do things a certain way, so that you can adjust it to match your style. Then we go through our defensive alignment and how we play defense with large diagrams.

The last section is our offensive playbook, with large play diagrams and descriptions of each play, why they work, when to use each play, and what order to run the plays in. Including “The Magic Trifecta” a three play sequence guaranteed to score a touchdown on the second or third play!

Then we go into the only drill you need to improve flag pulling, because flag pulling is actually very, very hard. This drill also teaches them to not ever go out of bounds, which is a huge part of our philosophy.

So Good It Was Banned on Amazon.com!

This is absolutely true! Our book was selling like crazy immediately after it was released in 2018. Amazon thought we were committing some type of fraud and banned it. After 3 years of going back and forth with Amazon, we decided to release the book on our own so that you guys can still have it! So many of our readers kept asking for the latest release! Now it’s updated and ready to go!

Previously $97 on Amazon, Now Only $27 in instant digital download format!

Here’s what you get…

Here’s the description from the book back cover:

From 0-8 to undefeated league champs!

“We went from being 0-8 the previous year to undefeated and league champs after talking to Coach Alo and implementing his philosophy, his defense, and offense. Teams didn’t even gain a single positive yard against us all year. The practice techniques, drills, and overall strategy were perfect for our team! A huge thank you!”

“I volunteered to coach my kid’s flag football team, but I had no idea where to start. Someone told me about the football times book on Amazon, but I couldn’t find it. I emailed them and they sent it to me! Best decision I ever made! I got it 2 days before we started practice, and I am so glad I did. I immediately looked like I knew what I was doing and the kids loved it. We went on to win every game and the championship. It was so simple, yet so incredible. You can tell immediately that these guys know what they are talking about.”

“As a mom coaching my son’s flag football team, I didn’t really know where to start! This book was a Godsend! My team went on to beat all the teams coached by “dads”, and most of them actually played college football. I was the only female coach and we literally destroyed everyone! You don’t even know how satisfying that felt! We didn’t allow our opponents to score a single touchdown all year! We won every game, had the best record, and took home the trophies! They keep asking me how I did it, I’m not telling them about this book!”

Over 40 years of experience and writing has gone into this masterpiece. This is the definitive guide on dominating youth flag football. Flag football is a completely different game than tackle football. While some concepts translate well to flag, there are too many differences and challenges. You can not run the same old plays you played in high school football and expect to be successful.

Pulling flags is extremely difficult, especially for young players. We have taken teams that have never won games the previous year to undefeated seasons that have never allowed a touchdown to be scored against them all year. Coach Alo and his staff from FootballTimes.org take you through the basics all the way to the most advanced techniques. You will never regret buying this book. These principals and techniques are also useful in older age groups all the way through adult leagues. It really doesn’t change, but the players’ mental capacity is obviously more advanced at age 24 than at age 10.