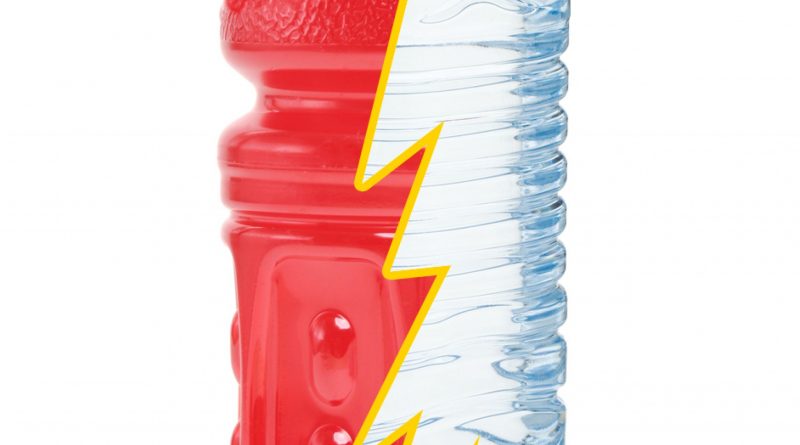 One of the most important questions that we find athletes asking is, “Gatorade or water?” Should I drink sports drinks, like Gatorade and Powerade or is water good enough to keep athletes hydrated? This debate has been raging for many years. Physicians, athletes, scientists, and coaches have been trying to answer this question for a very long time.

Gatorade began with the Florida Gators football team and has become available to everyone. Gatorade is marketed to the public and just about everyone has seen Gatorade and bought it. Another fad that we saw a few years back was ‘pickle juice’ from the Philadelphia Eagles. The Eagle players claimed that pickle juice is what made them last longer and gave them more endurance than other teams.

The principles are the same, whether you are drinking Gatorade, Powerade, or pickle juice. The fluid not only hydrates you, but replaces important electrolytes. When athletes play sports, they not only lose fluids from sweating, but also lose sodium, chloride and potassium. They also use up a lot of glucose (sugar) and our bodies need those nutrients to keep going.

Gatorade, Powerade, and pickle juice all try to replace the nutrients that the body is losing. But do we really need to replace those nutrients? Of course, if you workout only last 30-45 minutes you probably won’t need anything more than water. If you plan on playing sports or working out for hours, then you will definitely need a replacement type of fluid, like Gatorade or Powerade.

There are plenty of studies on the effects of Gatorade that have been performed by doctors and scientists and have been published in journals. The studies have shown that athletes working out at a similar intensity level for the same duration will have lower heart rates and blood pressures than athletes drinking equivalent amounts of water by a significant amount. Why?

When you work out, your body loses water. That volume is lost from your blood, specifically from your serum. That decrease in the blood volume causes your heart to beat faster and with more pressure to pump around the amount of blood and oxygen you need to keep going. The effects of losing volume were not as detrimental to athletes working out for 20-45 minutes. However, anything longer than that and the detrimental and physiological effects were significant.

Whether we like it or not, coaches are responsible for their players’ health. We have to ensure that our players are receiving adequate hydration, be that water or Gatorade. If your budget does not allow for Gatorade, water is adequate. As spring training begins or two-a-days in the late summer and fall, we have to realize that our players need hydration, especially with the intense heat of July and August. We have seen so many players in the news pass out from heat exhaustion or worse, heat stroke. Some have even died.

Gatorade comes in numerous formulations. One formulation is called the X-Factor and is supposed to be for those who will be training harder and longer than usual. If you find Gatorade to be pricey, it also comes in cheaper forms. Gatorade comes in a powder formulation that can be mixed into those big 5 gallon coolers which can save you a lot if you were to buy the individual bottles.

Bottom line:
Whether you chose to go with Gatorade or water, make sure you keep your players and yourselves hydrated! 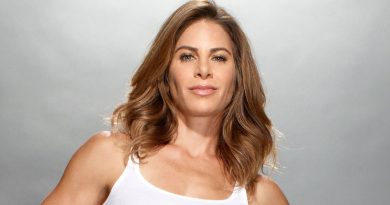 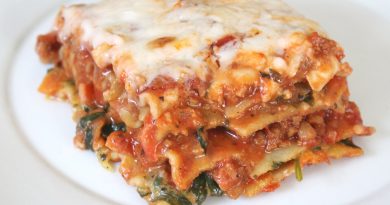